Five decades have passed since Manfred Kremer joined forces with brother Erwin and friends Hermann Bürvenich and Willi Großmann to lay the foundations of what would become one of the most successful privateer racing teams in the world. The E + M Kremer GmbH company, and the team that emerged from it, occupy a unique place in the history of Porsche privateers. From more than 1,000 races, the squad from Cologne celebrated outright victories at the 24 Hours of Spa-Francorchamps in 1968, the 24 Hours of Le Mans in 1979 and the 24 Hours of Daytona in 1995. There have also been 11 Porsche Cup titles, three European GT titles, three GT Interserie titles and the 1979 DRM Championship title with the famous Kremer Porsche 935 K3. This book details the entire history of the Kremer squad, including extensive statistics, insight into every Kremer racing car and exciting stories about this special, unique team. 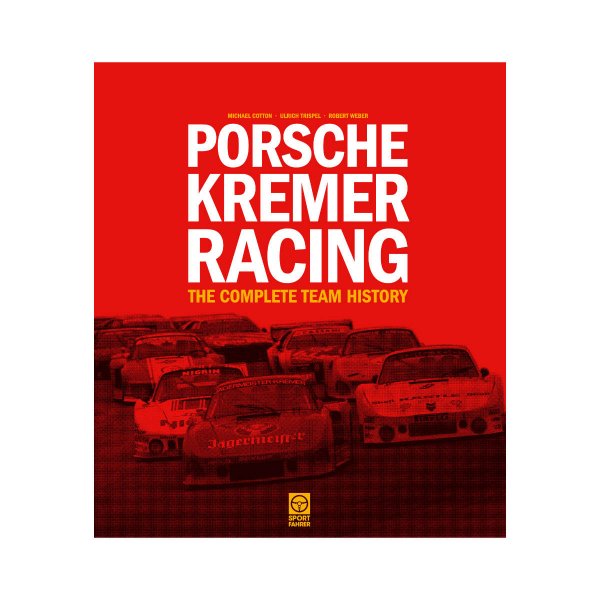 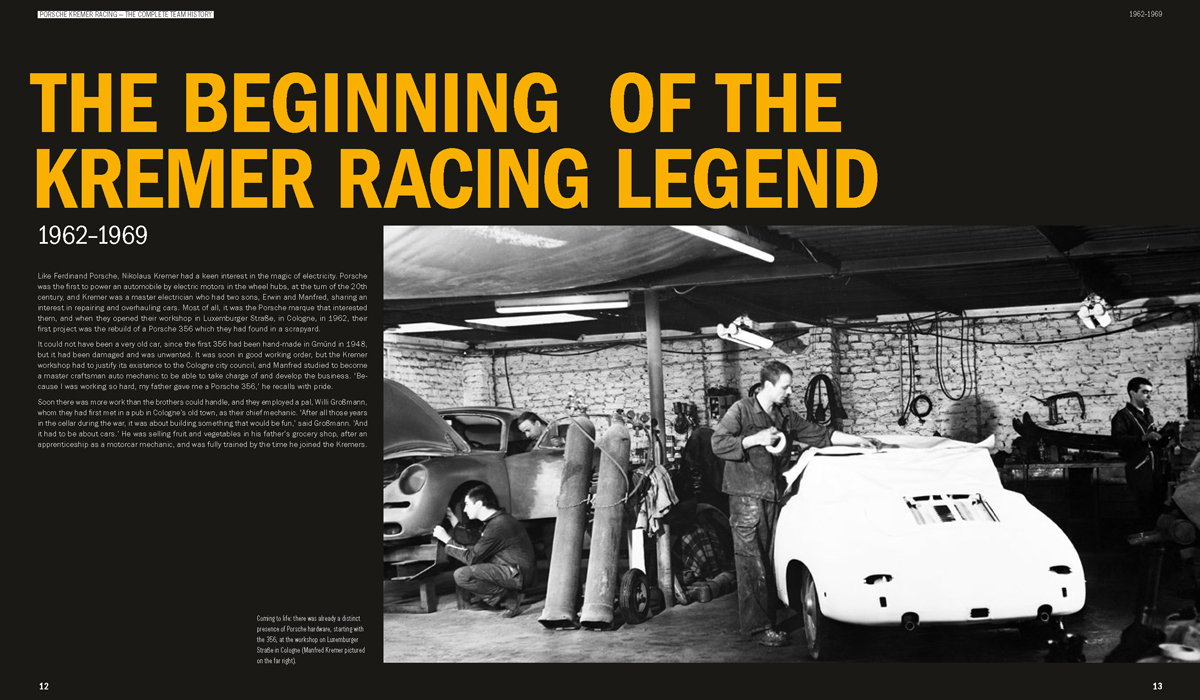 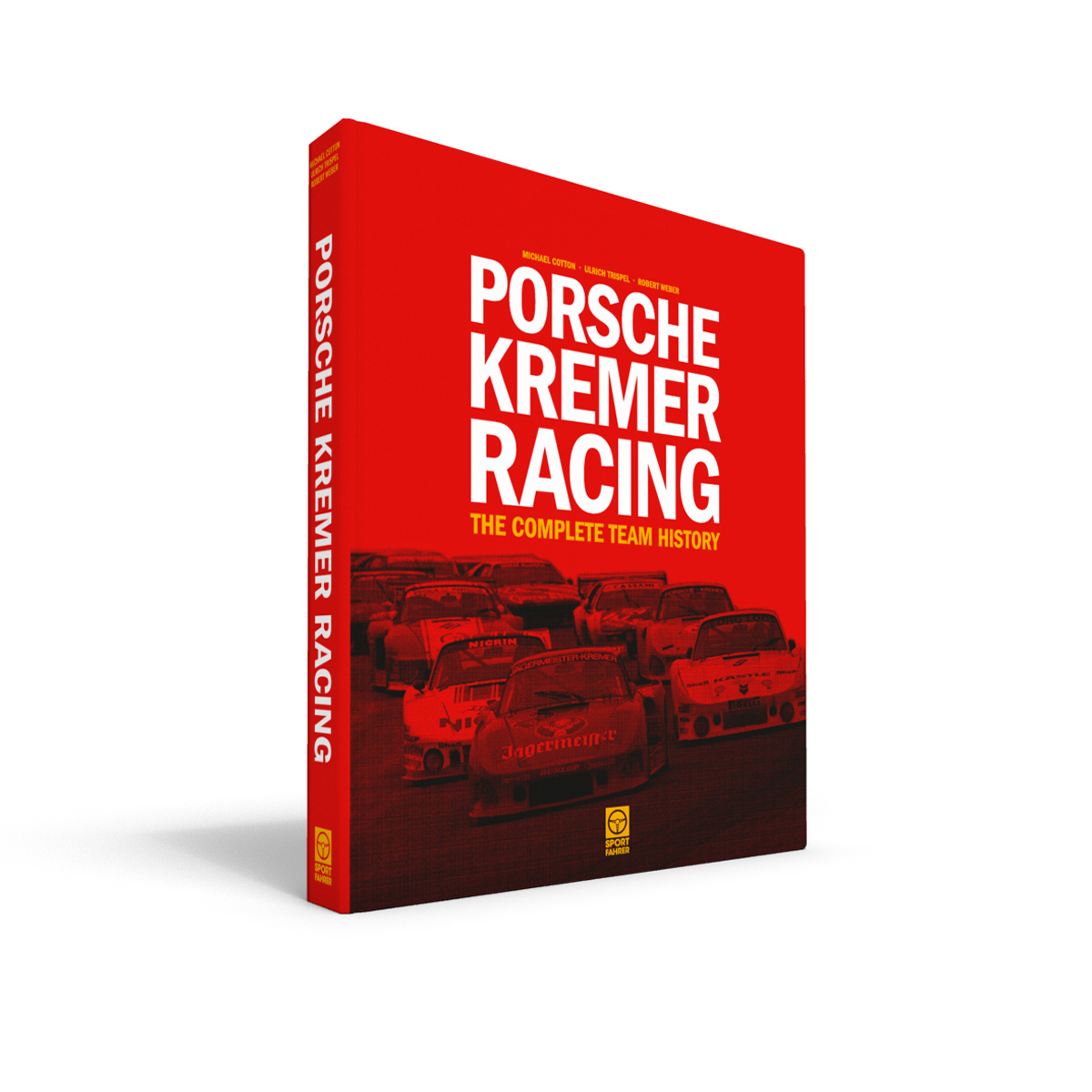